Release Owner
accountable for one release.
Release Agent
responsible for one or more tasks during a release

Service Expert/Service Specialist
They can consult and/or act as

A set of documents and policies describing:

These documents are not service related but are based on general IT and company policies and governance.

These policies are service oriented and depend on the Service Design Package. They provide service related:

This is a basic outcome of the Release Management process, and contains:

Describes the portion of service or IT infrastructure that is released. This unit may vary depending on the specific situation, service and other relevant factors. Each unit can be identified by a unique identifier.

Different release approaches are possible and can be used. Basic approaches can be separated by deployment method, distribution method or automation level:

Big bang method stands for the deployment of a designed service to all relevant users, locations and service takers at the same time. In a phased approach, the implementation is done step-by-step e.g. addressing region by region.

Push approach stands for the forced deployment of a new service to all relevant machines, users or regions. In the pull approach, the new service is implemented „on request“ i.e. the request comes from the person asking for the service implementation

Implementation can be provided automatically (e.g. in case of software distribution models, where the user is not asked to initiate the process) or manually.

The release test strategy for a new service should contain the following test types:

This tests that the functions of services and applications are executed correctly. This applies to both the functions of old and new releases. In the case that functions are deleted with the change of a release, then the deletion of the corresponding tests must also be noted in the test plan. If it is appropriate, the future users of services and applications should be involved in the functional tests. This is to ensure the usability of the new services. If it is not necessary to involve users in a functional test for a release, then this must be agreed by the release manager and the justification must be entered into the corresponding release record. It is important that functional test not only tests the functions of the service itself, but also tests all interfaces to other necessary sub-services. It is important that the data transmission is complete, accurate and valid.

This tests the implementation plan, which states how the new service or application is to be implemented in the live environment.

This test ensures that if a complication should occur during implementation in the live environment, then a fallback is possible from the new release version to the old release version. Furthermore, the fallback test describes possible complications and the measures which can be taken to counter these.

All KPIs can measured per service, per user, per customer, per location, per category etc.

Process is triggered by

Note: for the different types of rules see Rules.

Release Planning is part of and linked to the overall Service Implementation Plan.

Its objective is to define guidelines which translate specific service and component releases into production; and to define and manage an overall consolidated release plan of all components during a particular time period.

Specific service related release planning needs to be defined in cooperation with the Change Management and should contain:

In the case of emergency changes which have to be dealt with by Release Planning, this general rule should never be violated: „No matter how urgent a release is, it has to to pass through Release Management„.

The main activities in Emergency Handling are:

Compared to regular Release Management, the main difference of an Emergency Release is that it is not planned before and needs to be implemented urgently. Therefore it requires reduced testing efforts. Often the necessary testing, documentation and monitoring agents can not be assigned. Finally an emergency release is not planned within overall Release Planning, therefore it forces a change in the overall planning. An Emergency Release is managed in line with the Emergency Change activities.

This sub-process defines, tests and implements an approach to build, test and implement a service defined in SDP.

After the Release Testing, the result must be validated. If the results fail, Release Building and Testing will be triggered again. The Change Management must also be informed about the test result. The appropriated Configuration Items must be updated in the CMDB. 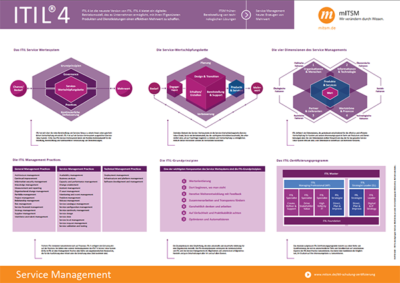 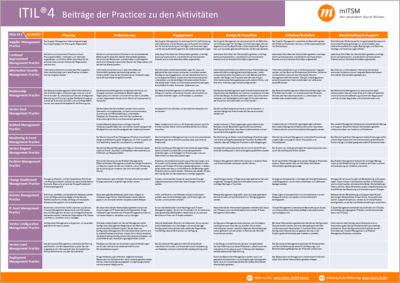